In the concert, jazz pianist Aki Rissanen presents his repertoire built in the past few years. He will perform solo piano versions of the music from the albums ’Amorandom’, ’Another North’ and the third album released in autumn 2019. In his hands genres break down and different influences blend into one another. The program also includes works by Carlo Gesualdo, Gyorgy Ligeti and J.S Bach.

Pianist Aki Rissanen is one of the most interesting and noted jazz musicians of the moment, whose career is growing strongly internationally. He gained a lot of attention of the Aki Rissanen Trio’s debut album Amorandom 2016, released on the prestigious British record label Edition Records, and with the second album, Another North in 2017. Amorandom won the Emma Prize in the jazz album 2016 of the year category. 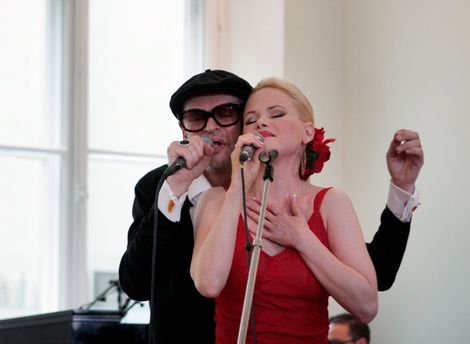 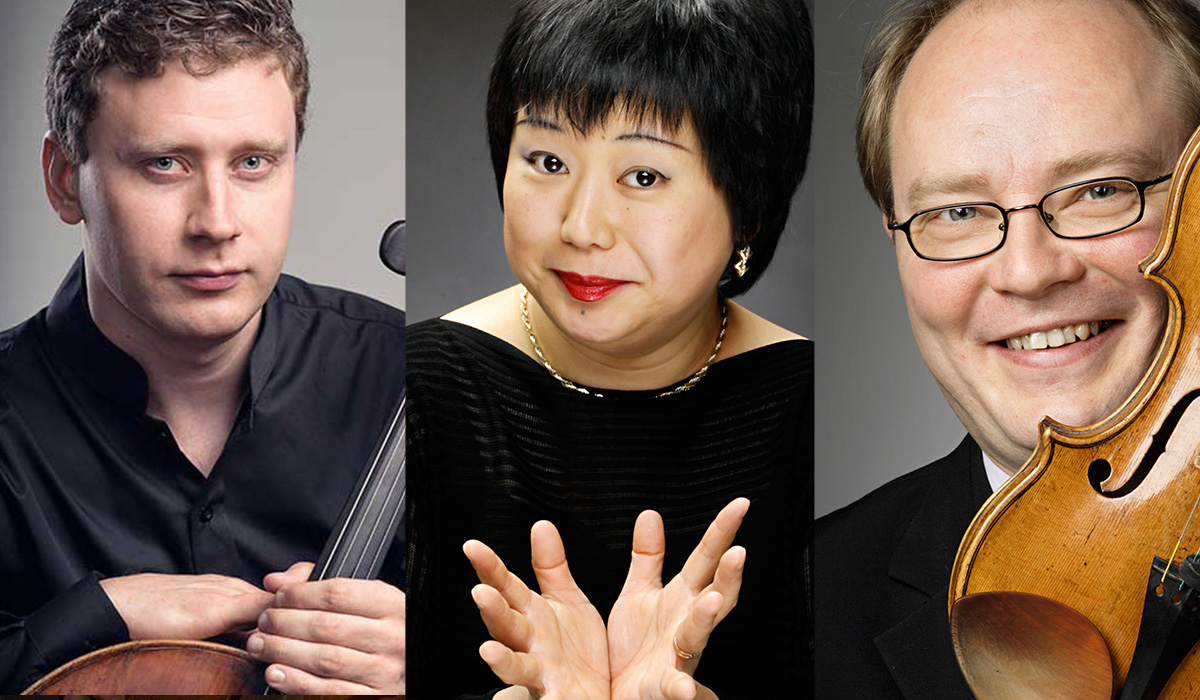 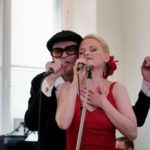 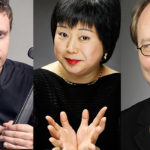