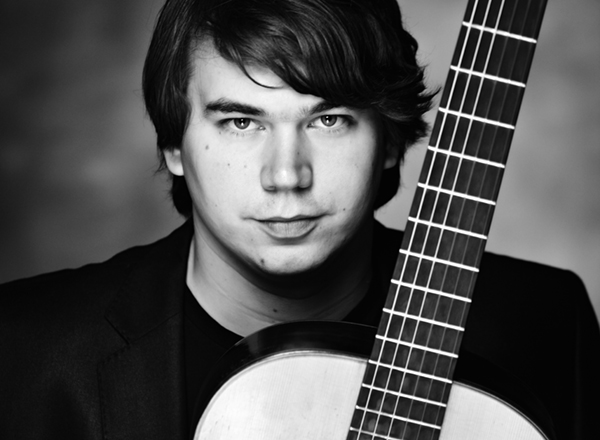 The concert programme offers a nostalgic glimpse into the Spanish music of the turn of the 20th century. To celebrate the jubilee of Finnish independence, new Finnish guitar music will also be heard. In addition to Mikko Heiniö’s five preludes, the event showcases the premiere of Harri Vuori’s new guitar work. 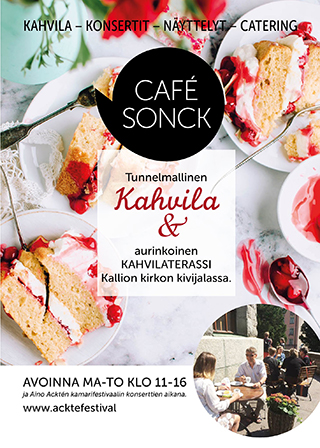